The bridge was built in 1901. It was blown up in 1945 when the village of Lindewerra was annexed to the Soviet Zone. In 1999 the new bridge was inaugurated, which now connects Hesse and Thuringia. 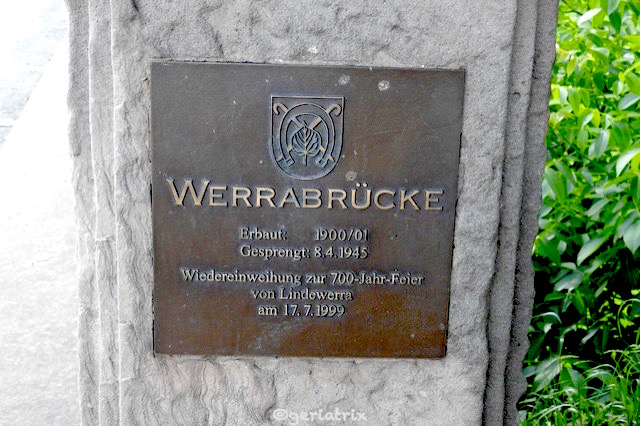 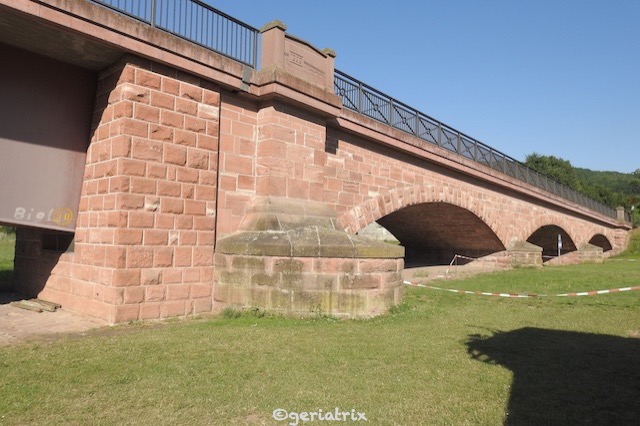 The river Werra was “no man’s land”. The border between the two Germanys used to be on this road. The people of this village used to be stick makers and still are.

This site uses Akismet to reduce spam. Learn how your comment data is processed.